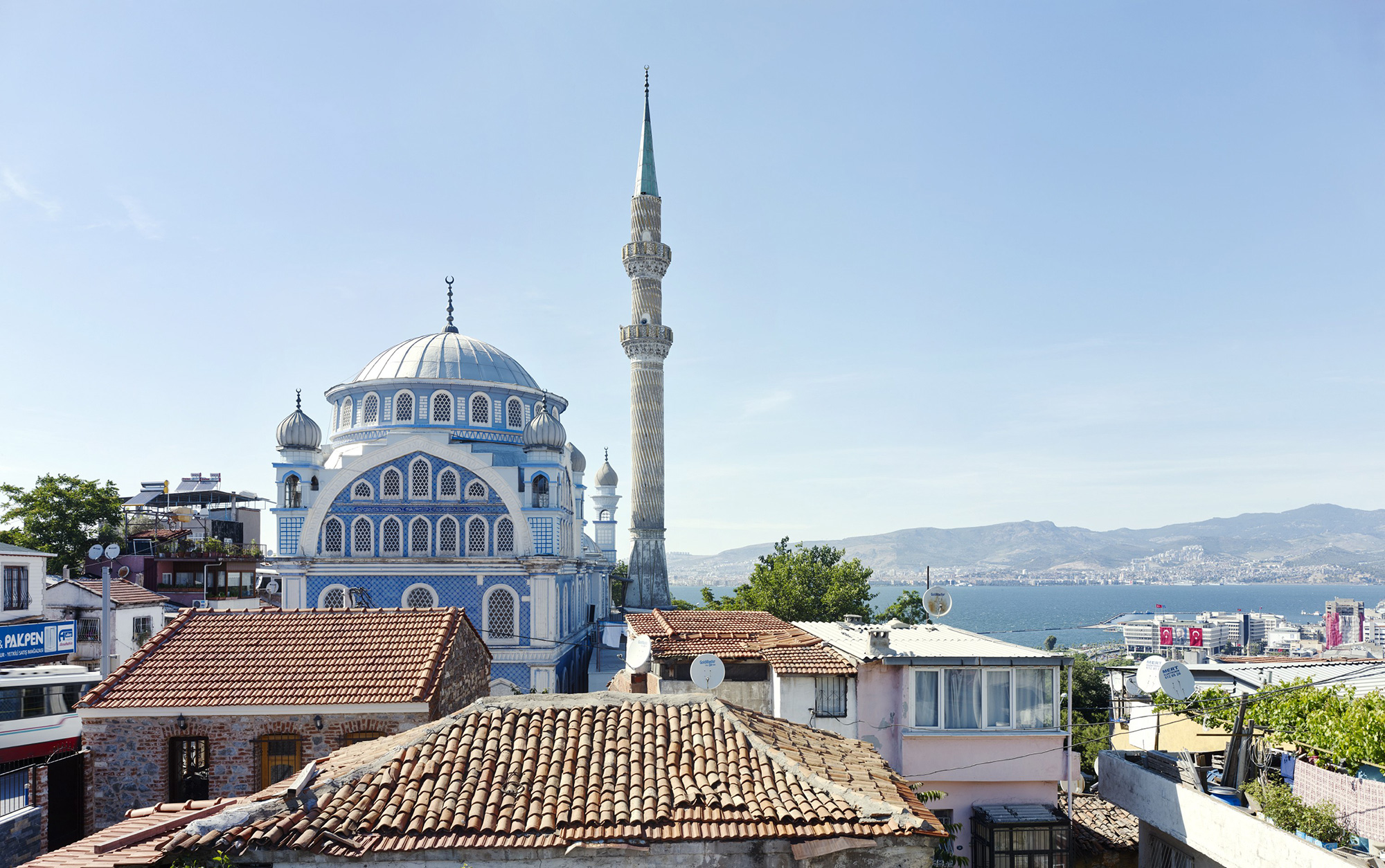 Anyone who lives in Manisa has a great future ahead. And that has been true ever since the time of Suleiman the Magnificent, who lived in our city from 1513 to 1520. At that time, he was a prince, and soon he would lead the Ottoman Empire to its greatest heights of splendour. But he was also a loving son. When his mother got sick after the death of her husband, and no one was able to cure her, Suleiman called for Merkez Muslihiddin Efendi, director of the theology school of Yavuz Selim mosque and doctor in a small hospital.

Merkez combined forty-one medicinal plants to create a special salve, which he sent to the palace. Suleiman’s mother got better and decided to offer her subjects the medicine that had saved her. Since then, at the beginning of spring, the miraculous balm — now a UNESCO World Heritage — is launched in the form of little candies from the top of the Mosque of the Sultan.

We like this story because it speaks a bit about our success. We were born in 1990 under the “reign” of Vittorio Merloni, and we grew over the years, inheriting lines from many plants in Europe. We put these “ingredients” together and created our own recipe.

Today we produce refrigerators and washing machines. Whirlpool arrived four years ago. One thing that has never changed is the beauty of the mountains just a few minutes from our plant. In the 50s, they were the home of Ahmet Bedevi, known by the name of Tarzan of Manisa, ecologist and pacifist ante litteram. Everyone in the city knew and loved him. The only thing we still argue about today is football — Galatasaray fans versus Fenerbahce fans. And no miraculous balm can cure our desire to win.