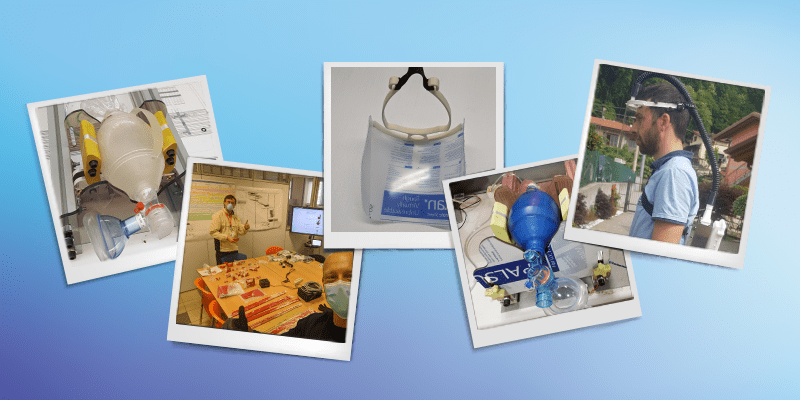 The Coronavirus emergency has not made truces and we, as Whirlpool Corporation, have only been able to think of how to continue to support all players involved in the fight against it. For this reason, we are happy to share with you our latest feats in support of the efforts to address the COVID-19 emergency: the production of the mechanical ventilator Breath4U, and two individual protection devices, a PAPR respirator and a PPE (personal protective equipment) face shield in our Cassinetta di Biandronno (VA) industrial site. 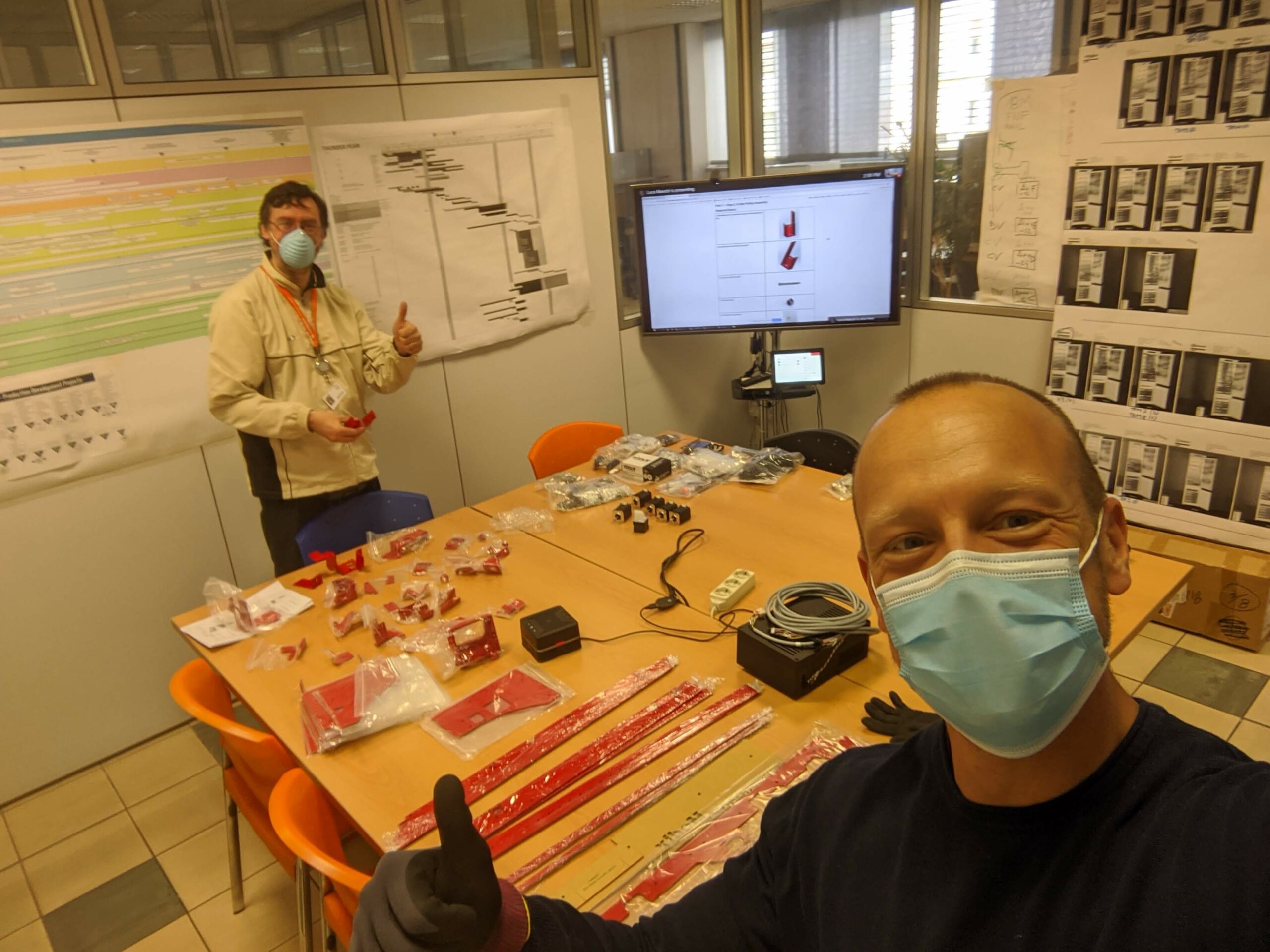 A cross-functional Whirlpool team, including Platform RAW (Refrigeration Air and Water treatment), ADI (Advanced Development and Innovation), Cassinetta and Benton Harbor Model Shops, EES (Electronic and Electrical Systems), Materials, GSS (Global Strategic Sourcing), and GAME (Global Advanced Manufacturing Engineering), managed to successfully complete these three projects that will greatly help hospitals and people in need. In all three initiatives, the team showed great versatility, quickly managing to identify, understand and apply the relevant standards in the design and production of the devices with an unprecedented sense of urgency and fast execution.

For the production of the Breath4U mechanical ventilator, we worked in partnership with Politecnico di Milano (scientific-technological university with which we recently signed a Master Development Agreement) and numerous doctors working in hospitals in Brescia, Macerata and Perugia. The initiative came from the need seen in the initial phase of the emergency, when there was a shortage of ventilators in hospitals. The high cost and long production chain of intensive care ventilators brought our experts to rethink their design, in order to produce more devices and make them more affordable. 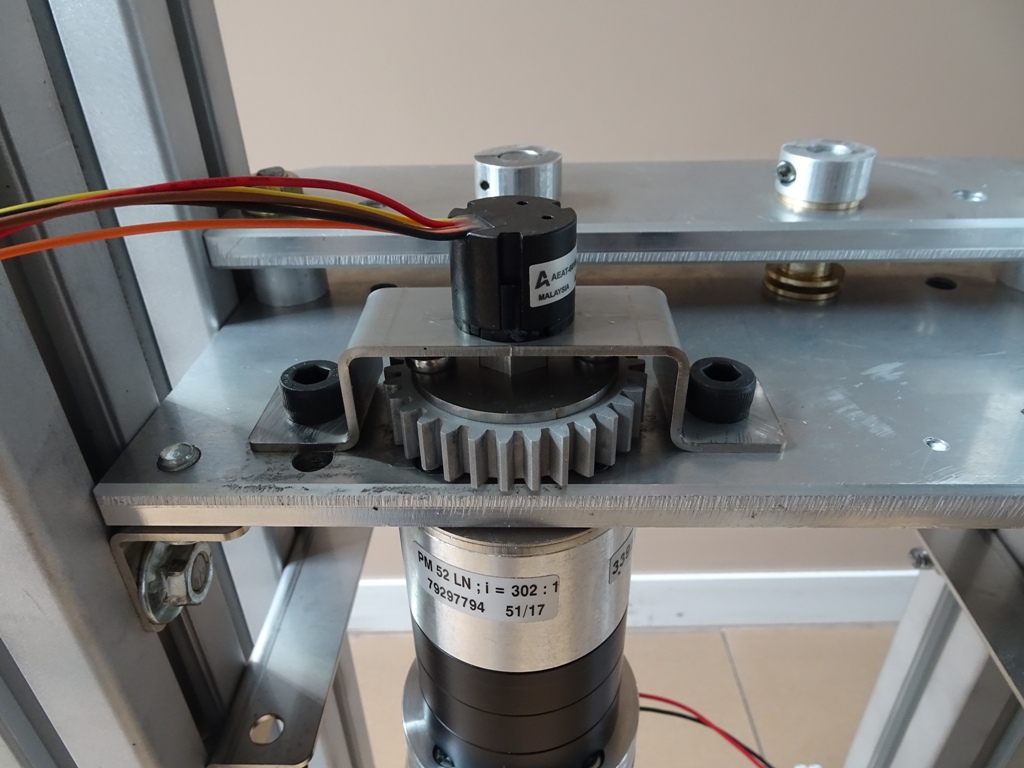 The mechanical ventilator, ideated by our team and a group of experts from Politecnico, is a control logic, low-cost device that assists the breathing of patients with pulmonary and respiratory pathologies in pre-ICU situations —such as triage, ambulances and emergency departments, where ventilators are not immediately available. The mechanism of Breath4U is based on an Ambu ball that automatically receives a controlled amount of pressure applied by two grippers, and counts with a graphic interface which allows doctors and sanitary staff to easily set the breathing parameters. It was based on an MIT Open-Source project, where five prototypes were made to later be tested in Politecnico’s TechRes (Laboratory of Respiration Technologies) and the partner hospitals. The final prototype was built with components easily sourced on the market, even in healthcare emergency conditions. The project underwent an initial IMQ certification phase to test its electrical safety and is now available on an open-source basis to anyone needing to produce it rapidly.

For the production of the PPE face shield (mask protecting eyes and mucosa against aerosols), Whirlpool started out with a number of open-source projects. As many of those projects involved the use of 3D printers, the Whirlpool team did an excellent job in adapting existing 3D printers available in Cassinetta R&D laboratories to start making samples. Moreover, to further increase face shield production capacity, our Whirlpool engineers assembled from scratch a new bigger 3D printer. The face shield design was gradually improved, also in collaboration with Politecnico di Milano, up to the moment when we obtained the CE certification to current EN standards. The close collaboration between people with different skill sets allowed to quickly reach an optimum compromise between design, materials and overall performance of the face shields. Moreover, given the success of the initiative and the high demand, in just two weeks, Whirlpool made a plastic injection mould with a production capacity of around 2K pieces a day, thus increasing the volumes producible. 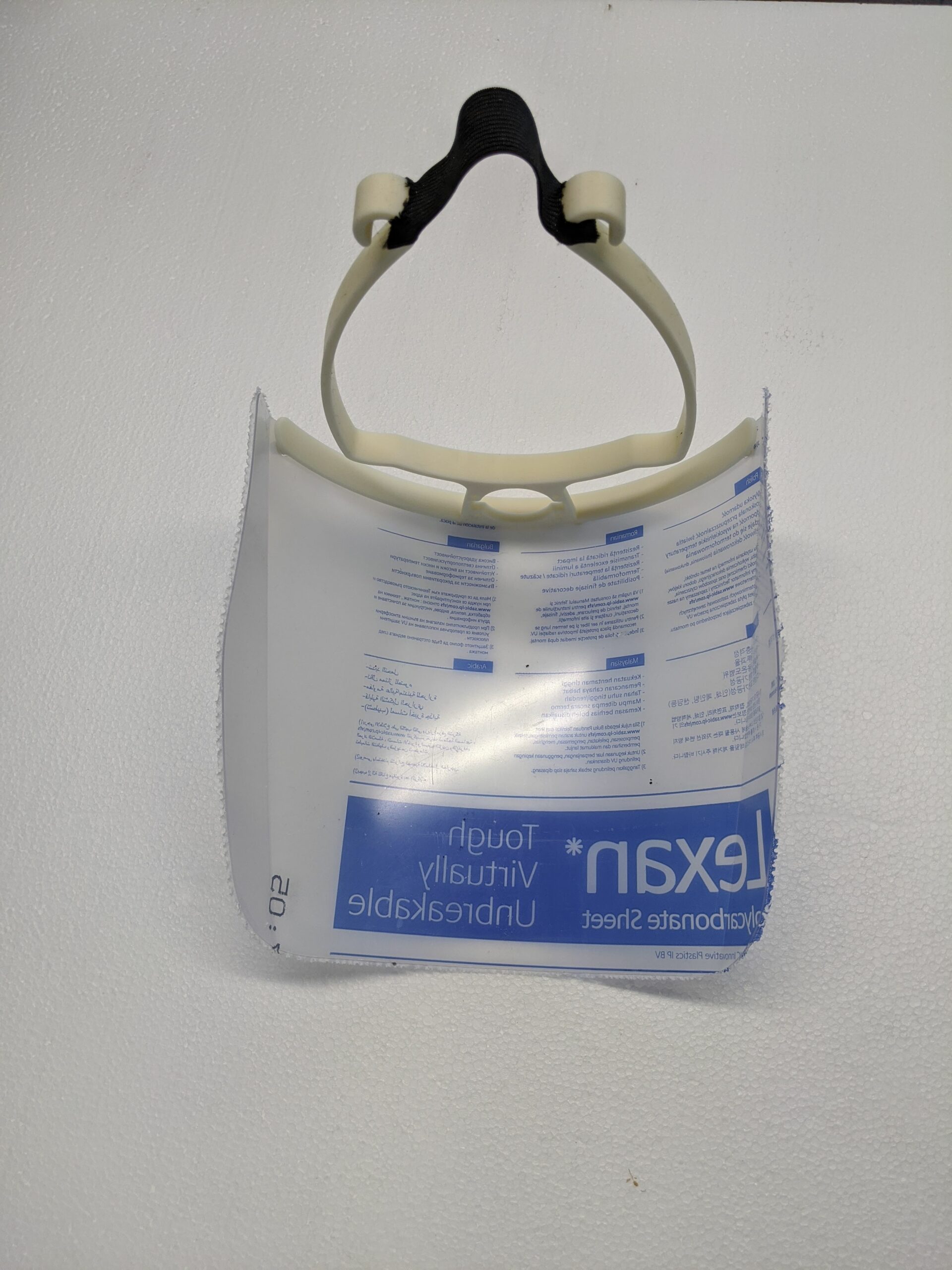 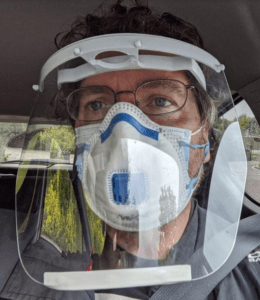 The PPE design was from the outset intended as a modular element allowing subsequent integration in the Powered Air Purifying Respirator (PAPR) developed by our colleagues at Benton Harbor.

We are certain that, by supporting the scientific and technical community, we will soon overcome this arduous challenge.