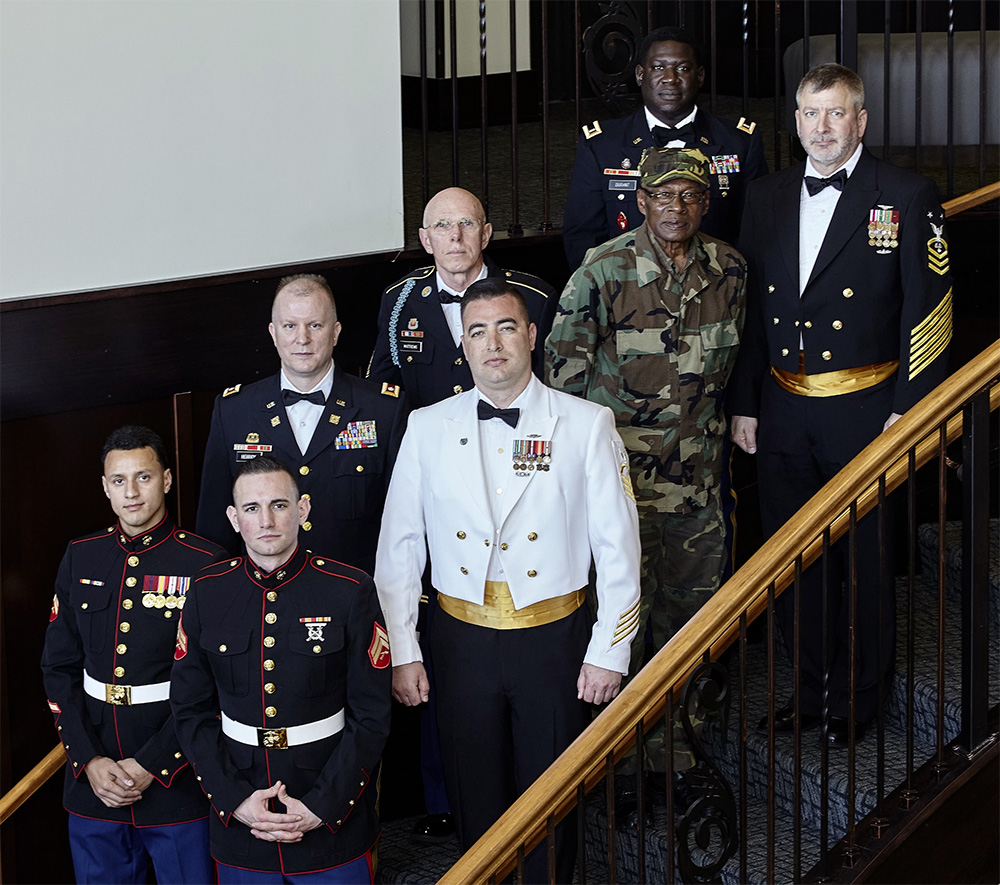 On May 4, the Whirlpool Veteran’s Association hosted its 5th annual WVA salute to the Troops Charity Celebration to benefit Homes for our Troops (HFOT). One day earlier, Whirlpool Corporation signed a three-year extension as HFOT’s official appliance partner, lengthening the contract to a total of nine years. Those in-kind donations include large and small kitchen appliances as well as laundry appliances. 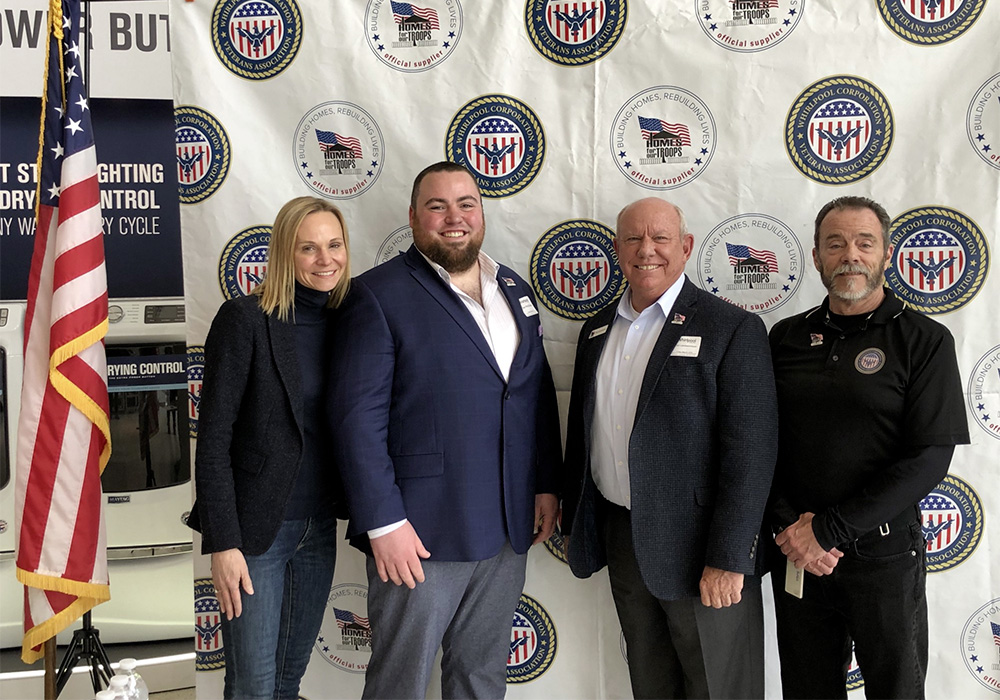 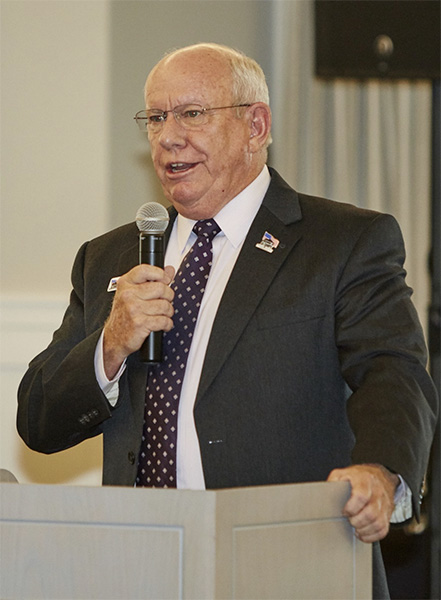 “To date, we’ve built and donated 274 homes in 42 states,” said Landwermeyer. “Homes for Our Troops has 86 projects currently ongoing, with another 104 veterans in the application process. Working with the Veteran’s Administration, we estimate there’s another 1,000 severely injured veterans that need our program. We’ve got a lot of work to do, we need a lot of help, and Whirlpool has been a fantastic partner in this.”

HFOT is a 100 percent publicly funded company that just celebrated its 15-year anniversary. 70 percent of funds they raise are from individuals and organizations such as the Whirlpool Veteran’s Association. The other 30 percent comes from corporate partners in cash or material donations such as Whirlpool Corporation, which also provided matching funds for those raised at the charity celebration.

Landwermeyer spoke at length about the sacrifice these veterans made and the impact of programs like HFOT.

“These folks raised their right hand and volunteered to do what they did,” Landwermeyer said. “They went downrange, and just like that, their lives changed forever. These vets and their families sacrificed greatly for us, and they deserve to have a home that’s a place of respite. Anyone who donates, volunteers or supports our organization is creating a life-changing impact on these families.” 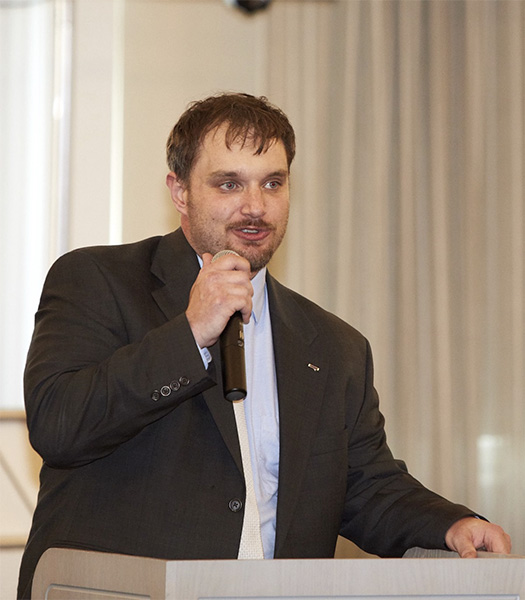 Marine LCpl Robert “Bobby” McCardle is one of those vets who will receive an HFOT home. He will live in the home with his wife Stephanie and their two children.

In 2007, McCardle was on his second deployment serving with the 1st Battalion, 4th Marines in Al-Qaim, Iraq, when his vehicle was hit by an improvised explosive device (IED). The blast resulted in the loss of his right leg, internal injuries, and a traumatic brain injury (TBI).

“I don’t remember very much of it,” McCardle told attendees at the event, “but I remember waking up from it, and it was the most horrific thing I’ve ever faced. At 20 years old, my wife and I had no idea what we were about to deal with.”

“The effect that the Homes For Our Troops home will have on me…I will have access to the whole house,” said McCardle. “Even on my bad days, I can have access to my whole family. I won’t be locked up in seclusion in my home.”

At times, McCardle needs to remove his prosthetic and use a wheelchair because it rubs and leaves sores that need time to heal.

“When that happens, I may not be able to walk or be mobile at all, so things like the wide hallways and doorways that are wheelchair accessible, or the amazing wheelchair-accessible shower will make a big difference. They really thought of everything in these homes. And all of those things mean a lot, because life doesn’t stop just because you’re hurting.”

The Whirlpool Veteran’s Association exceeded last year’s attendance numbers as well as the amount of money raised. More than 200 people showed up at the event, helping to raise just under $80,000. 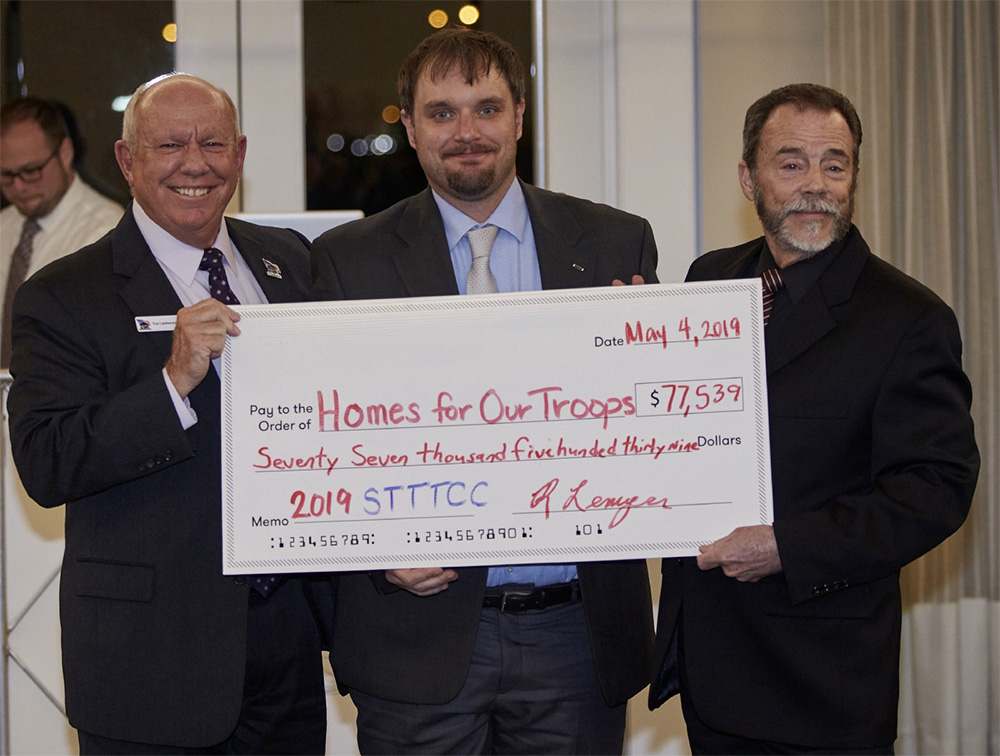 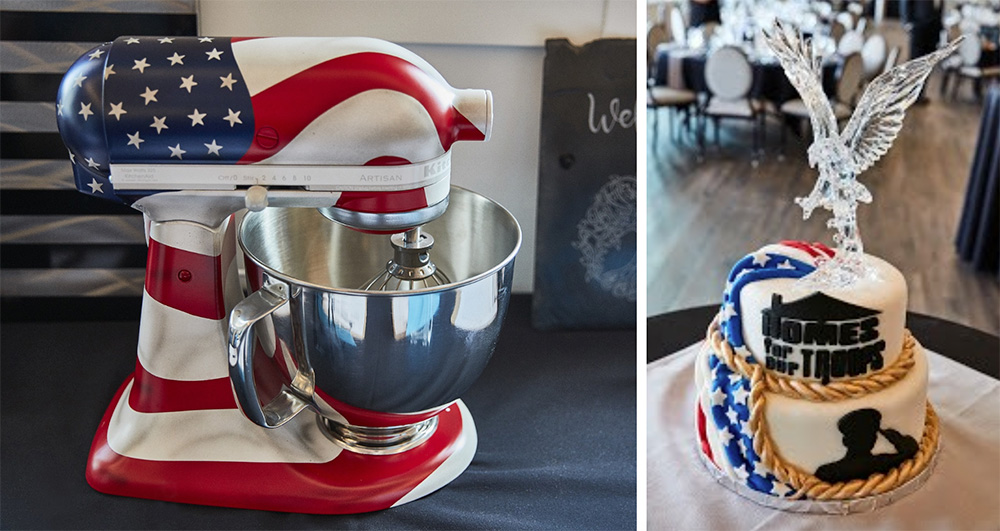