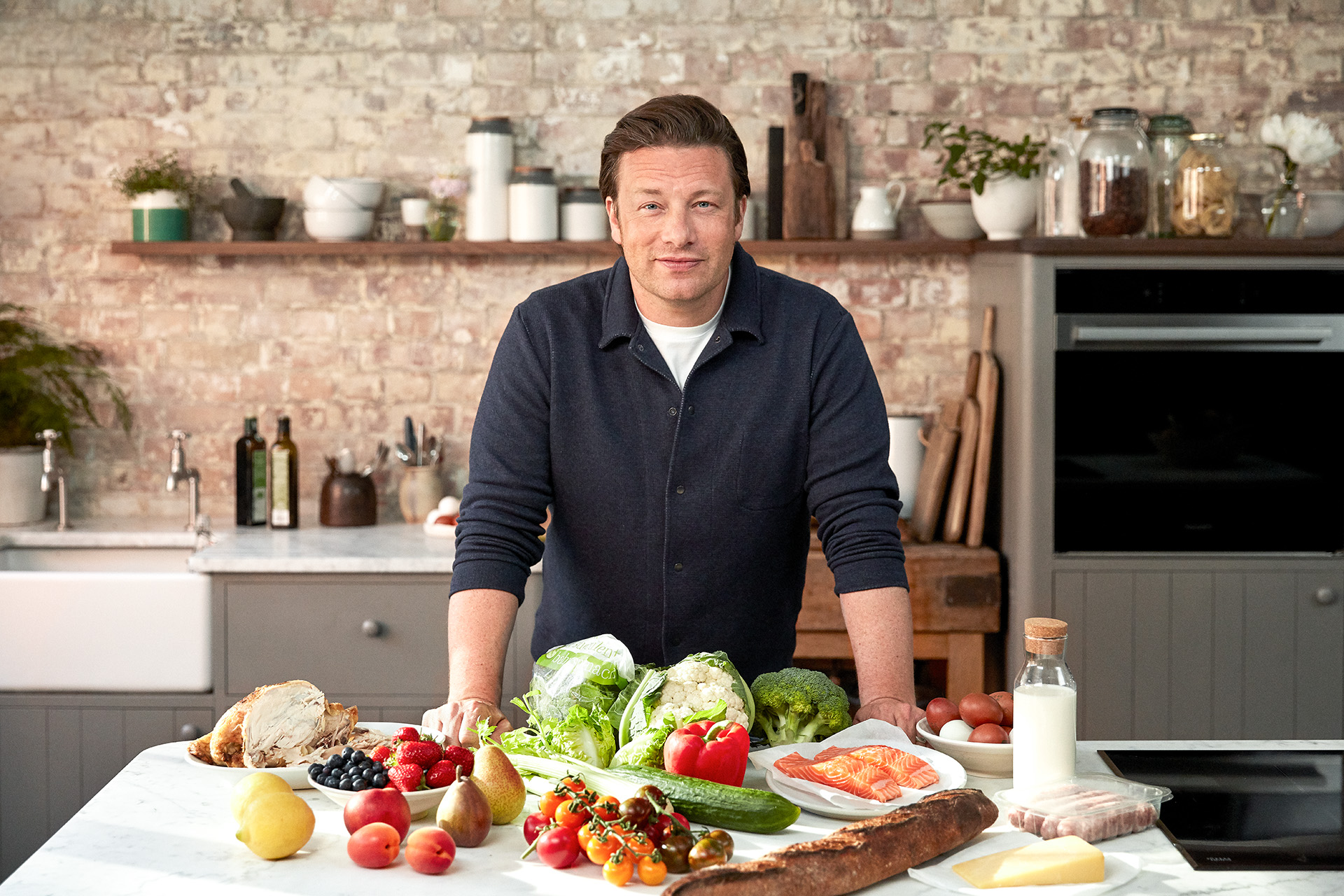 Imagine taking one of every 10 grocery bags full of food you bought at the supermarket and throwing most of it straight in the bin the moment you get home. That might sound crazy, but according to a new survey by Hotpoint, European households claim to throw away over 8% of the food they buy. All that waste adds up to an even bigger problem: today, roughly one-third of all food produced for human consumption is either lost or wasted — that’s 88 million tons of food going to waste every year in Europe alone — with a staggering 53% of this waste occurring in our homes. Despite this, Hotpoint’s study indicates that consumers are more likely to blame supermarkets or restaurants, rather than looking closer to home. The Hotpoint survey results also uncovered the main foods we throw away, where food waste happens and why we let sometimes perfectly good food go to waste. Having a better understanding of the scale and nature of the problem is part of the solution. In collaboration with chef and brand ambassador Jamie Oliver, Hotpoint will be shining a light on the ways that each of us can take action.

The recent research is part of an exciting new communication campaign between Hotpoint and Jamie Oliver: the “Fresh Thinking For Forgotten Food” campaign, which aims to raise awareness of the global food waste challenge and promote positive ways we can all make a real impact at home. The Hotpoint survey was conducted by Kantar TNS and surveyed representative samples of 4,802 adults in the UK, Germany, Russia and Italy via in-depth online questionnaires.

One of the biggest obstacles to addressing the issue of food waste is that people’s perception of the problem is vastly different than the reality. When asked what they believed to be the biggest sources of food waste, 57% of those surveyed said they believed supermarkets were mainly at fault, while 49% identified restaurants and only 28% said they thought household waste was a large contributor. In reality, research has shown that 53% of food waste takes place at home. In the real world, wholesale and retail actually accounts for only 5% of waste and the food service industry wastes a comparatively modest 12%.

Despite the low awareness of the problem, food waste really is a household issue. According to the Hotpoint study, consumers in the European countries surveyed do admit that they waste between 7% to 9% of their weekly groceries. This is backed up by research into global trends. In the European Union, each person accounts for 173kg of food waste every year (although this is notably lower than the USA, which has an annual per capita waste of 278kg, and the average Australian, who throws away a staggering 361kg). Hotpoint believes that most of this waste can be spared.

What Gets Thrown Away the Most?

The Hotpoint study sought to identify the foods in Europe that are most commonly wasted. Across the four nations, respondents to the survey named the top four most binned foods as ‘prepared food or leftovers’ (45%), bread (38%), fresh vegetables (30%) and fresh fruit (29%). Naturally, the most thrown-away food items differed across the four nations. The second most thrown-away food in the UK was bagged salad as well as fresh vegetables, which 35% each admitted to throwing out on a regular basis. Meanwhile, Germans are more likely to throw out fresh fruit than Russians or Italians and, while all three of these nations named leftovers as their most wasted food, this didn’t even make it into the top three for Brits.

Hotpoint’s new campaign is called “Fresh Thinking For Forgotten Food” for good reason; too often food is left until it is either past its sell-by date, has started to appear inedible when going bad, or when consumers worry that it is no longer safe to eat. According to the survey, these were the top three reasons for throwing food away, but additionally, nearly a quarter of respondents in some countries admit that they sometimes simply forget the food was there. Food going bad before it could be used was seen as a major issue in Germany, where 44% described it as the main reason they throw food away. Meanwhile, in Russia, the trend to cook more food than is needed is a leading secondary factor contributing to waste.

Together, Hotpoint and Jamie Oliver have launched the “Fresh Thinking for Forgotten Food” campaign to empower people to minimise their waste through a greater appreciation of food and by improving their cooking skills. Smarter use of technology can also be key to make cooking with leftovers easier.

“Consumers are looking for products which help to prevent or reduce food waste and this is where we at Hotpoint can play a major role,” said Matteo Frattino, Senior Brand Manager Hotpoint & Bauknecht. “By teaming up with Jamie Oliver, we want to focus attention on this problem, and show how becoming more mindful and creative through every step of our food journey can help us reduce waste. We can also empower people with innovative technology that supports these lifestyle changes and with the right tools to give leftovers a new lease of life.”

Innovation can play an key role in food waste reduction. This can be through leading-edge refrigeration technology, such as Hotpoint’s fridges with Day 1 technology that can extend the shelf life of fresh ingredients, or by optimally freezing foods, or by using smarter storage systems that make it easier to organize and find the foods that need your attention. Similarly, ovens and microwaves that make it easier to cook with or reheat foods can be key to encouraging us to look more favorably at the potential of leftovers.

Developed with Jamie Oliver, the key to the “Fresh Thinking for Forgotten Food” project is promoting a vision of a new food care culture. This aims to encourage the idea that caring for food goes beyond just cooking well. It is also about sharing, preserving, and cooking with good and healthy food – and also using existing ingredients kept in the freezer.

Jamie Oliver: “An issue that can no longer be ignored”

As an ambassador for the new campaign, Jamie Oliver will be sharing his advice for how we can better plan ahead, shop smarter and prep meals more carefully. Why? Because food waste is an issue that can no longer be ignored: “I’m working with Hotpoint to share some simple tricks and tips for planning ahead, shopping smarter and prepping meals more carefully so we can really make a difference,” said Jamie.
Over the coming weeks and months, Jamie will be sharing his tips and tricks for showing people how to turn ‘forgotten’ foods into delicious dishes with simple changes throughout their daily food journey – from purchase, to prepping, preservation and recycling. He explains: “Food waste is an everyday problem all of us face, and we’re often not aware that with just a little bit of know-how, a huge volume of the food we throw away can be transformed into delicious, tasty things. This not only positively impacts the environment, but also our pockets.”

So what are you waiting for? Become a “total waste ninja” – as Jamie says – and put a stop to food waste by catching food before it turns, then cooking, preserving, or freezing it. Follow Hotpoint and Jamie Oliver for more useful tips and tricks on how to improve your food habits!