‘It’s All About the Community’ 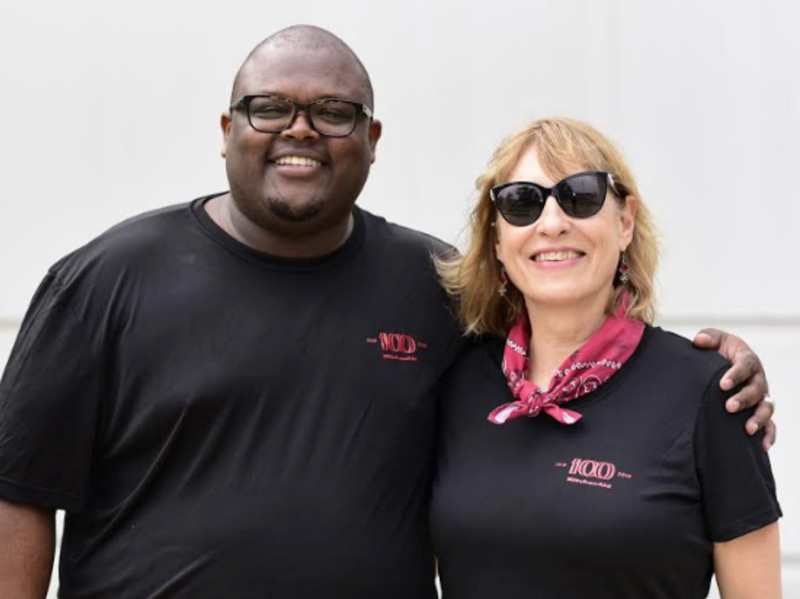 On June 19th, KitchenAid celebrated its tenth year of hosting a volunteer project called the “Day of Caring.” Almost 200 employee volunteers in Southwest Michigan and more than 300 employees globally, participated this year.

“We were looking to create a team engagement activity and also liked the idea of giving back to our community,” said Ringer. “The very first event that we held 10 years ago, included a total of 42 KASA people at a Habitat for Humanity build.” 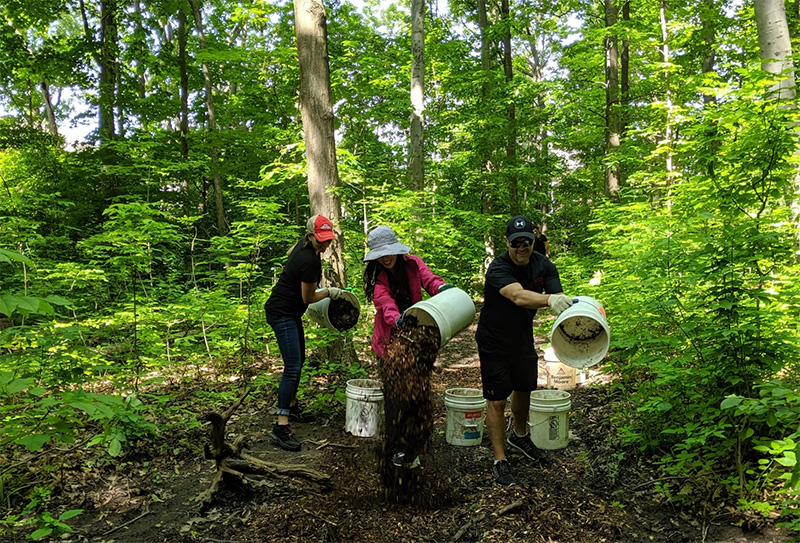 Ten years later, the event has grown to 27 sites globally, with 17 of those alone in the Benton Harbor/St. Joseph, Michigan area, where Whirlpool Corporation and the KitchenAid brand have their global headquarters. This is the second year that the event has been extended to include KitchenAid employees worldwide.

“We’ve always had our leadership’s blessing, as they value how important it is to give back to the communities that we live and work in around the globe,” said Ringer. “We started with that premise many years ago and it’s been amazing. When I drive around town and see the projects we’ve completed over the past 10 years, it’s very humbling to look back and see our footprint in so many locations.”

Ringer said the event builds upon itself and grows every year, picking up more volunteers along the way, allowing them to tackle even more ambitious projects. In addition to this being the 10th anniversary, it also marks the end of an era, with Ringer handing off her leadership duties of the Day of Caring to Jamel Jenkins (known as JJ), now set to take the reins. Ringer will remain involved in the event as Advising Leader in a support role going forward. 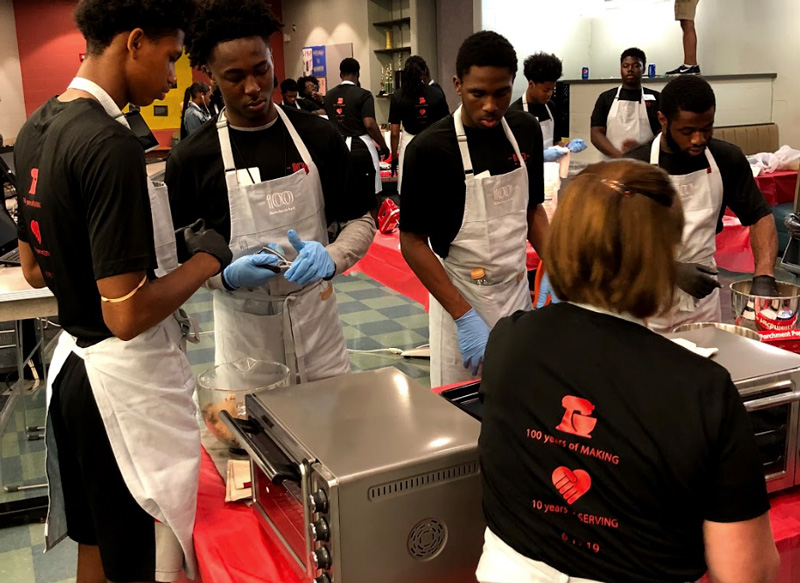 “I felt it was my responsibility to create a succession plan so this tradition can live on,” said Ringer. “JJ grew up in this community and has been on my committee for years. He’s held several different roles. When I asked if anyone from the team was interested in stepping up to be Co-Lead for this year, (Leader in training for 2020) – JJ put his hand up right away. This role suits his personality of caring and giving.”

“When I started volunteering for the Day of Caring, I always wanted to lead it eventually, but I also believe Chris had it in her plan since day one,” said Jenkins, who feels close ties to his community. Some of the projects the team has tackled include his former high school, the site of the middle school he attended, and the local Boys and Girls Club he frequented in his youth.

“This volunteer project is very near and dear to me,” explained Jenkins. “Volunteering at some of these locations was just second nature for me considering that, for instance, John who runs the teen center and his assistant, Corey, I graduated with. Those were good friends when I was in high school. So it was like a reunion as I went out to the community. Another site was a park where I used to play little league. Everything brings back so many memories. and it just makes it even more important for me to help out and make an impact.” 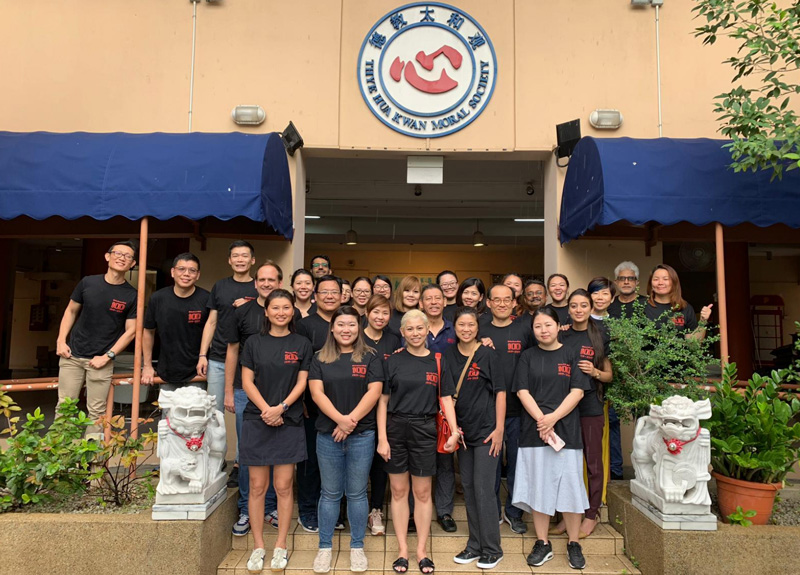 These close ties meant a lot to Ringer when she was considering a successor as well.

“I was really lucky because JJ’s connections are so deeply rooted in this community. It’s so touching hearing stories through him about this community and what it has meant to him and his family over the years. To me, JJ embodies the living example of why we do this. He’s a success story, and even more so because of his willingness to give back to his community in a leadership role.”

When asked what the next 10 years of the KitchenAid Day of Caring will bring, Jenkins said that he plans to continue what Ringer has started, growing the program by adding more sites each year. He also likes to emphasize that the most important part of the program is impacting local communities.

“When you look at the local community, you see how Whirlpool Corporation touches a little bit of everything,” he said. “KitchenAid originally created this day as a way of team building, and it’s also a continuation of the belief system of Whirlpool. The Day of Caring is all about the community. It’s about giving back—and that’s really important.”