It is written “Łódź” but it is pronounced “uch”. It is written “Poland”, but in the last three centuries it has been Prussia, Germany, Russia and only since the 90s have we come home again. It is us; we are Polish. Indesit came in 1999. At one time, we produced jeans in this same factory. In effect, we inherited the industrial destiny of our city, which had become one of the most important centres of textile production in Europe in the mid-1800s. It was a cosmopolitan, modern city with factories instead of castles and palaces, red brick factories. And today one of them is the largest shopping mall in all of Poland.

In one of our offices we collected some of these stories, Italian as well as Polish. Beside Maradona’s jersey was a broadsword from Malbork Castle, a book of Polish fairy tales, a photograph of Capri, another of Vesuvius, and a copy of The Promised Land, a novel by the Polish Nobel Prize winning author Władysław Reymont, made into a remarkable film by Andrzej Wayda. 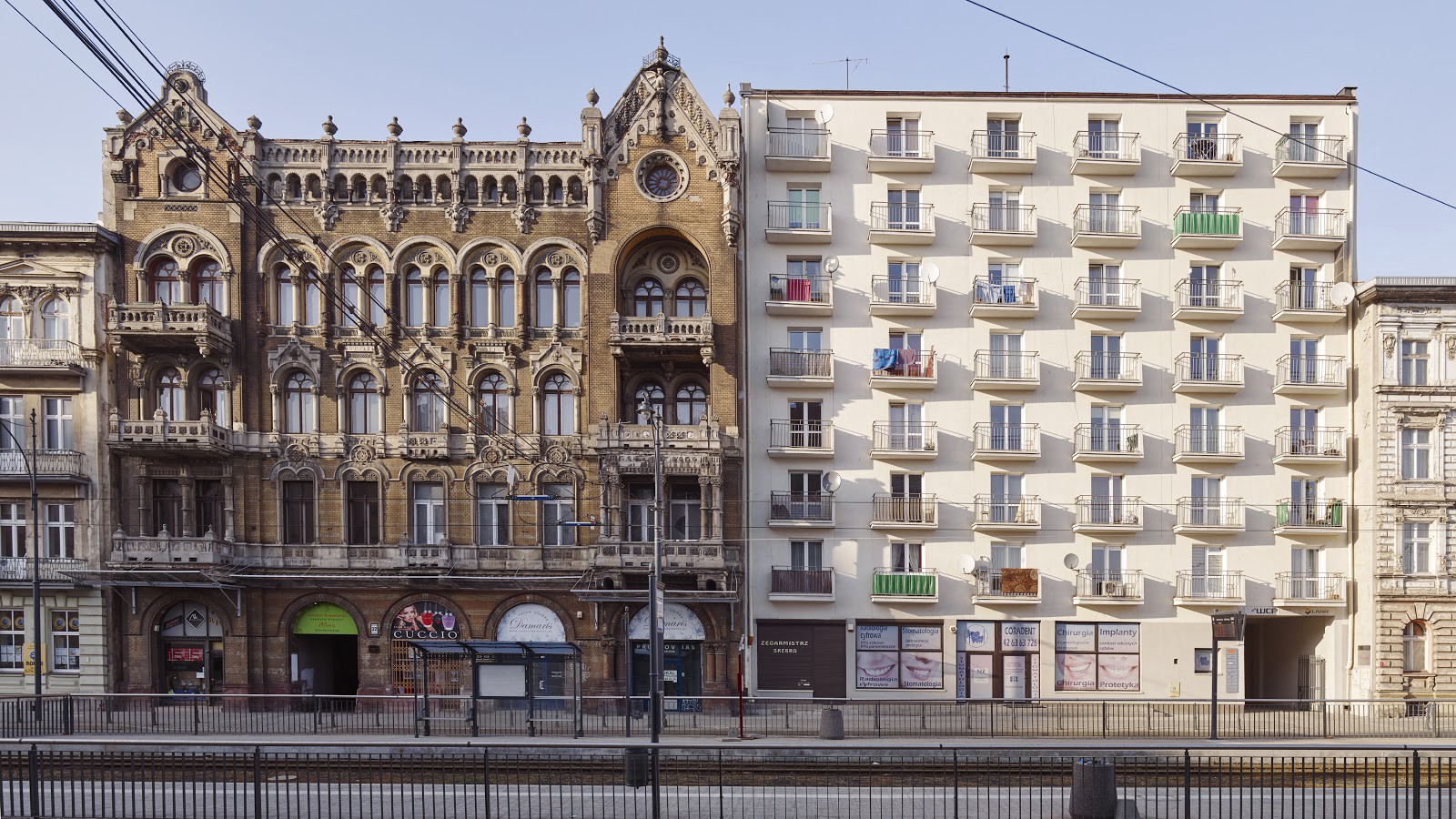 Naturally we speak English now; we are Whirlpool and we are the largest plant in Europe, including our rivals. Our production spans hot and cold, kitchens and refrigerators and freezers. And we are already building a new line. It is written “Łódź”, but one reads energy, rebirth, youth, work, trust, Europe.