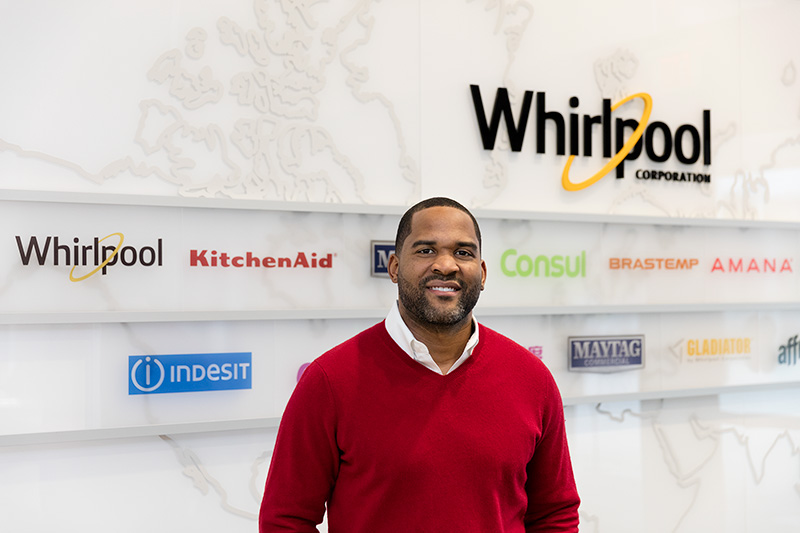 Darius Reid expands the reach and vision of the Focus ERG

What’s in a name? For FOCUS Employee Resource Group (ERG) leader Darius Reid, it can define an organization’s entire mission. “It was called WAAN before — Whirlpool African American Network,” said Reid. “When I took over, I decided to change it because I didn’t like how it was segmenting people and putting them into silos, to make it more aligned with the Whirlpool message of diversity and inclusion.”

Focus is a resource for everybody to understand and get closer to African American culture, explained Reid, but there’s more to it than that. “The direction I wanted was to focus on development and focus on community. Everything we talked about had the word “FOCUS” in it, and that’s why it was decided we were going to call ourselves ‘FOCUS.’” This moniker change allowed the group to speak to an even larger audience, which they reach through several different methods.

“We’re more targeted now,” said Reid. “Part of our work involves interacting with the Boys and Girls Club of Benton Harbor, doing educational programs for them. If you look at how the world is and the way the media portrays African Americans, you have to be an athlete or an entertainer. It’s never that you can be a businessman for a Fortune 500 company or Fortune 200 company. For them to see that right in their own backyard is inspiring. It shows them that there’s more out there than just what they see on TV.” 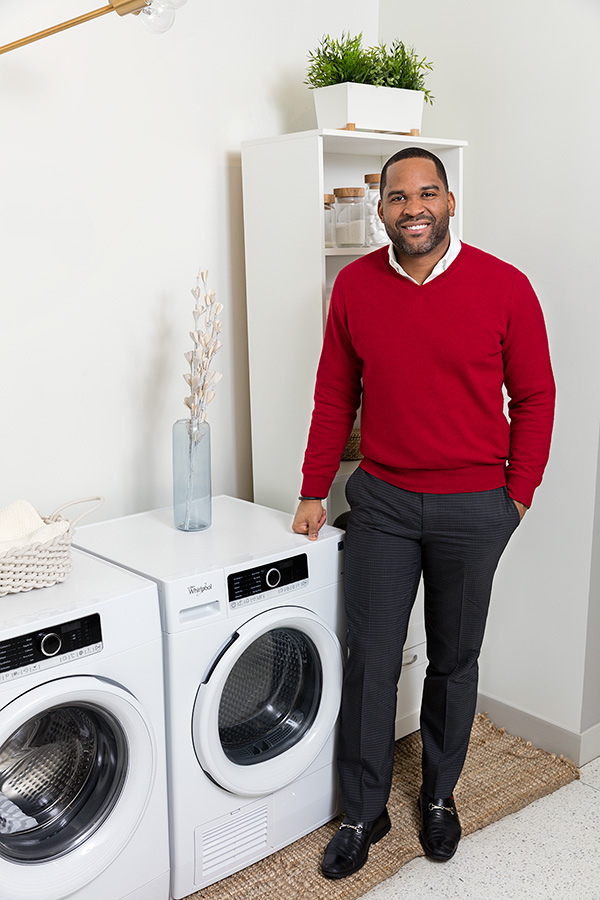 Reid, a Director of Sales for the Northeast Region who has been with Whirlpool Corporation for almost four years, said the FOCUS ERG has almost 400 members and is growing, with future plans to expand into the plants. The key to their growth is activities aimed at employee development. “That’s how we are starting to get a following of some people that are non-African American,” said Reid. “We’ve got people who are starting to join from leadership on down.”

One successful activity the group hosted was a workshop using a lemonade stand analogy to teach employees about finance. “I explain it in those simple terms,” said Reid, “and then tell them to add a bunch of zeros to the ends of those figures, and now you’re dealing with the financial size of a company like Whirlpool. We wanted people to understand that there’s always a financial impact to every decision that’s made, no matter how small.”

Other seminars teach similar lessons. “We’ve done a storytelling event, a career compass event, and a personal branding event. These are all foundational things to control how you grow. With the Boys and Girls Club, we’re going to kick something off called Whirlpool Focus. It’s going to be a quarterly event where we bring in leaders from the VP on down to talk about the different growth levels that can be achieved within an organization.”

As for the future, Focus will continue to have one major development event and one social event each quarter. They’ve had a wine, cheese and art event at Krasl Art Center, a beach party for interns, conducted mock interviews for high school kids, and are working on an internship program with Lake Michigan College. For the month of February, the ERG is front-and-center with activities relating to Black History Month, but they continue to work on new initiatives for all of 2018. “Earlier this year we had our MLK day and we brought other ERGs together to show that’s its not just about us, it’s about civil rights for all, not just for African Americans. That went very, very well.” Reid has found a winning recipe in collaborating with the other ERGs.

“I know that people are scared to be involved with something that’s outside their scope and worried about what people will think. I think they need to understand that in order to make a change, you have to make a change in yourself. That means doing something different than you’ve done before. And if you do that, it’s going to help the company grow and be an environment that you want to be in for the future.”