Student-Led Sustainability Organization BLUElab Does Good Around the Globe 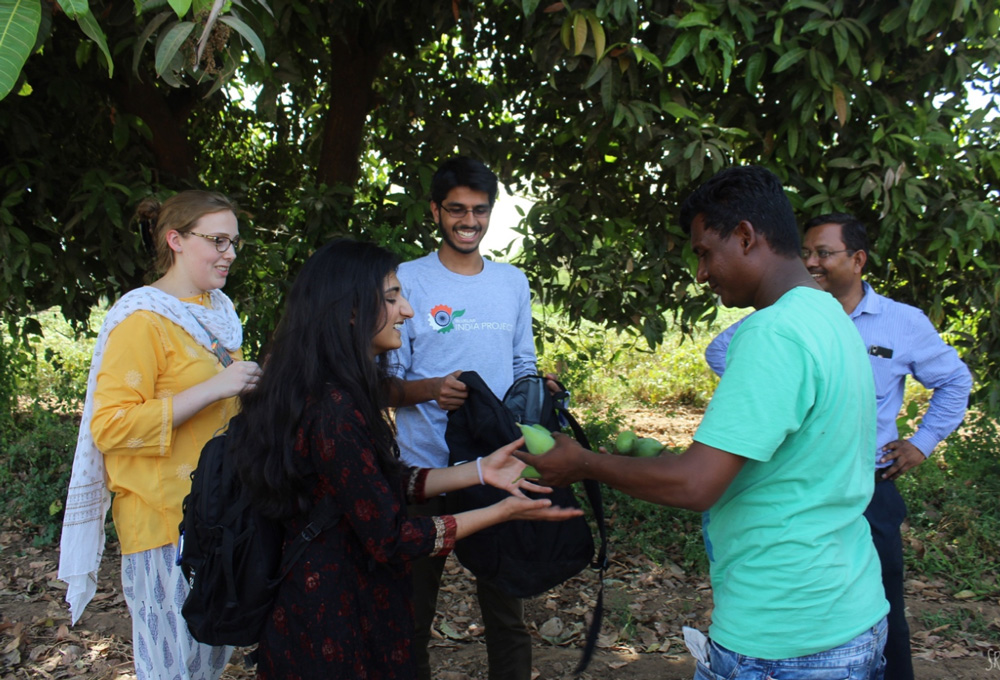 University of Michigan engineering senior Kabir Rastogi wanted more than just an education. He also wanted to make a difference. That’s what led him to BLUElab, an all-student collegiate organization that prides itself on co-designing sustainable technologies and implementing them in communities across the world. Whirlpool Corporation has supported the organization with funding and guidance for several years.

Currently, BLUElab has 10 project teams with a total roster of approximately 300 students. Rastogi has been with BLUElab since his sophomore year of college, the same year he was named a project manager.

“As the project lead, I took a team to India to implement some of our technologies. Then, during my senior year, I was elected as the vice president for all of BLUElab, specifically working on internal affairs. I would go to teams and consult for them and tell them what I think they’re doing well and what they could improve upon, to make sure that they achieve the goals that they set out for themselves.” 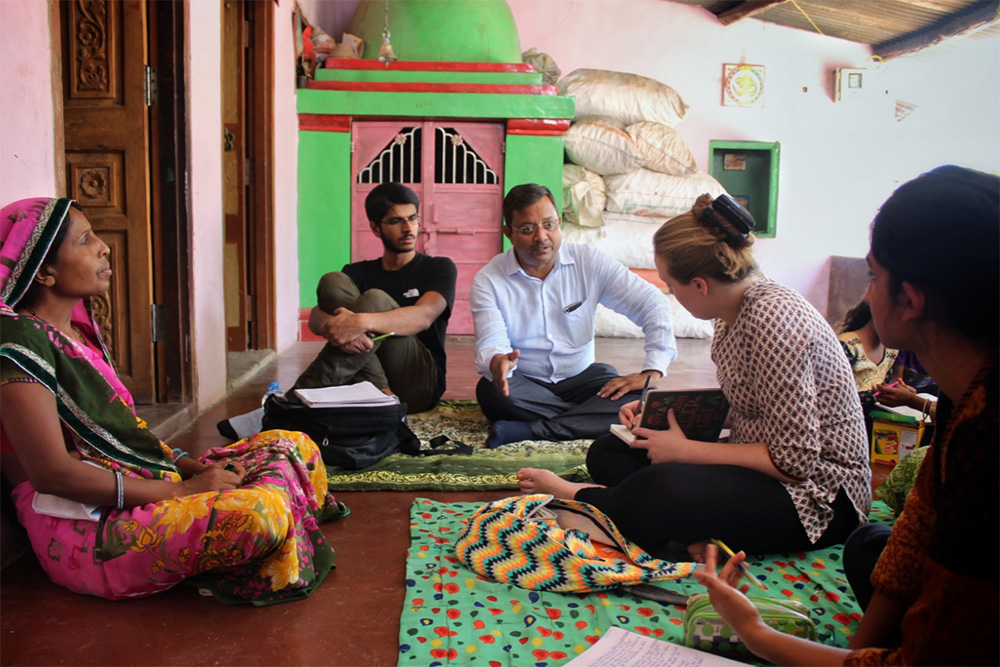 Those goals included three different projects Whirlpool helped to fund. The first is a project in India that dealt with making water transport easier. Women in rural India typically carry pots for water on top of their heads weighing up to 30 pounds for several kilometers to the nearest water source and back. This became problematic for these women.

“They really stressed a lot of back pain and shoulder issues as well as not getting a sufficient amount of water when they go collect, because they have to do it multiple times,” explained Rastogi. “The project was able to design a cart to mitigate these issues that looks similar to a wheelbarrow. Using Whirlpool’s funds, we were able to build a prototype and implement it in a community.” 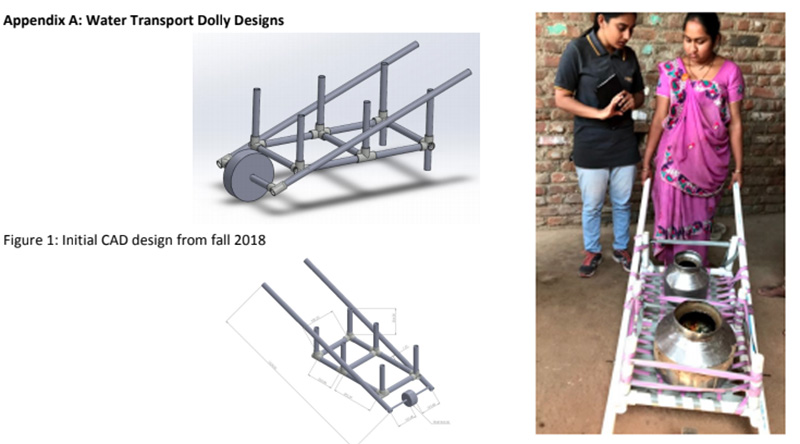 Another team that Whirlpool helped was BLUElab Thailand, which partnered with Chiang Mai University in that country to help the Mae Chan community in Northern Thailand. “What they’re doing is working on flood mitigation, so they’re designing prototypes to help deal with the rainy season,” said Rastogi. “They have a sewer system that’s supposed to take care of all this rain and basically route it into the river, but when the river water is too high, there’s a lot of flooding.”

To help alleviate these issues, the collaborative team made up of Thai and U of M students created prototypes such as a more effective catch basin, a rig that helps dig sediment out of drain pipes, and a “sewer rocket head,” a high pressure missile-shaped water projectile designed to move through pipes and wash away sediment that is partially blocking them. 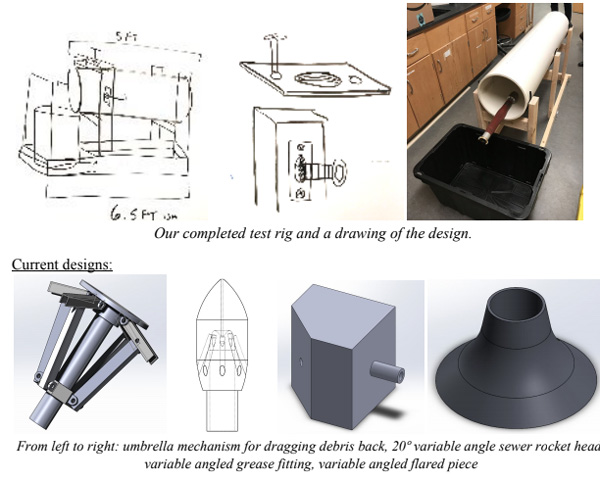 The third project that used Whirlpool Corp. funding was the “Woven Wind” project. This is an organization that partners with schools like Ann Arbor Open to teach young children about sustainability in a hands-on way. “They created a kind of lego table with a mini city where kids can build houses and then electrically power those houses with a wind turbine that they hand crank,” explained Rastogi.

As his college career winds to a close, Rastogi will soon join the Whirlpool Corporation team in the Manufacturing Leadership Development Program in Tennessee. He previously worked as an intern at the Ottawa, Ohio plant his junior year. Part of what drew him to Whirlpool was the company’s focus on sustainability.

“Sustainability is one of the core values of my life and also of BLUElab,” he said. “We preach sustainability, community service, leadership, education and collaboration as our five values. What was really important to me was to work for a company that embraced sustainability in the same way.”

Despite the fact the he is finishing college and moving on to an exciting new career, the transition from school to work life is somewhat bittersweet for Rastogi, as he will miss his work at BLUElab.

“I wanted to improve the quality of life for individuals in these rural communities. What’s been amazing is seeing the happiness from the families and the wonder and excitement of implementing these technologies. The people became like a second family. They take you in and they try to understand you and teach you. Although that facet of my life is probably over and I might not be able to visit those communities again, I’m grateful for the experience.”