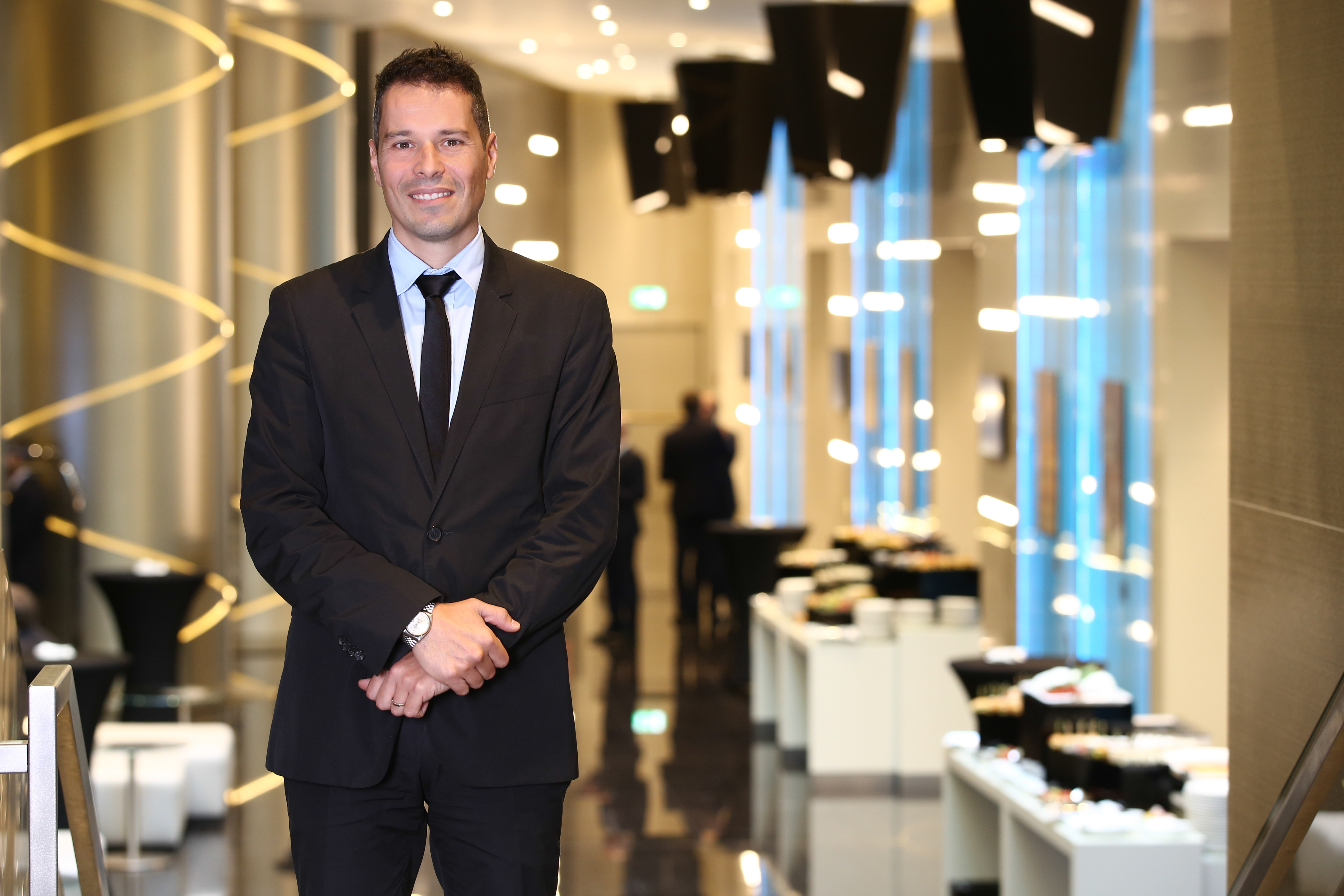 Having joined Whirlpool in 2010 as Operations Manager at its Naples industrial site, where he was in charge of production, maintenance and logistics, Luigi rapidly rose through positions of increasing responsibility. In 2011 he was made Naples Site Leader and subsequently site leader at Poprad, Slovakia. In 2015 he was appointed General Manager Dishwashing for the EMEA market and in 2016 General Manager Laundry EMEA.

Luigi will have the important task of managing industrial operations and logistics across 14 industrial sites in 7 countries in the EMEA region, which employ around 21,000 people with commercial operations in more than 30 countries.

Luigi, 43, is married and has 2 children. His overriding passion is triathlon, in which he has held international records.

“It is a great honor for me to be assigned this role at Whirlpool, which has always been a leader not only in its own sector but in industry as a whole,” commented Luigi La Morgia. “I’m ready to make my contribution and bring all my experience to bear on achieving the EMEA region ambitious targets, aware as I am that the quality of the people and spirit of continual innovation that characterize our company are the key factors for gaining success in this important challenge.”

Before joining Whirlpool, Luigi worked at Ducati Motor Holding and then moved to Fiat Powertrain Technologies, where he held positions of responsibility at various of the group’s sites.

Luigi has a degree in mechanical engineering from the University of Bologna and an MBA from the IE Business School in Madrid.