Whirlpool Corporation and Habitat – Building a Brand, New Home and a Stronger Community

We at the Habitat of Cleveland location are celebrating the years-long relationship that our organization has held with Whirlpool Corporation. It’s sometimes hard to put into words how the two entities could provide a true sense of hope for so many, but hope hardly describes the “good” they do for families the world over.

Not only does this collaboration create hope, but it is a tireless and rewarding effort to build homes across the globe, including affordable housing right in our own backyard in Bradley County, Tennessee

As the Executive Director for the Cleveland campus of Habitat for Humanity, I can attest to the visible need for decent homes in this area. The need is so much greater than most people know. 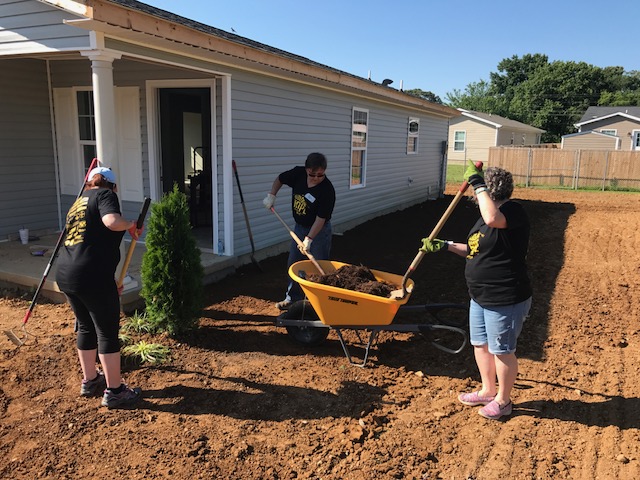 Most people also don’t fully understand the program and how it works. There is a common misconception that we “give” people houses. That’s simply incorrect. Habitat, along with Whirlpool, helps provide long-term impact, which changes families’ lives forever. This tremendous lifestyle change often breaks the cycle of unsafe living conditions, and, on a broader scale, creates opportunities for success.

Habitat families provide hundreds of hours of “sweat equity,” working alongside employee volunteers to build or improve places that can truly be called “homes.” When you think about the word ‘home’, this global initiative does so much more than build four walls and a roof over a family’s head. This effort enables those who inhabit the homes to build strength, stability and self-reliance. 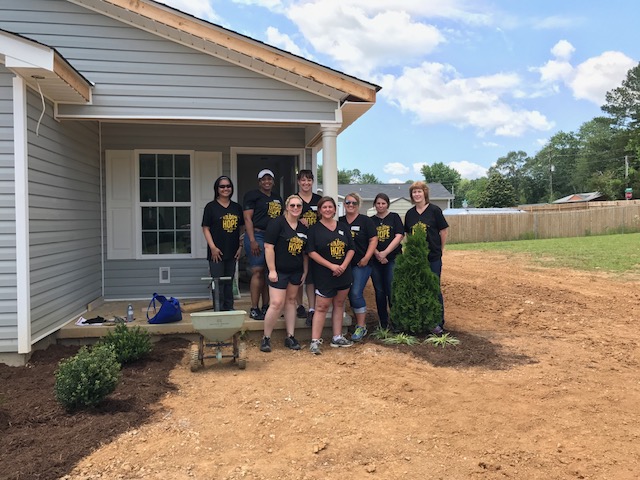 Recently, Habitat of Cleveland received some exciting news – through a $90,000 grant from Whirlpool Corporation, the construction of a new house for a deserving family will soon kick off. That home will be located in the Blythe area of the city.

This longstanding relationship between Habitat of Humanity International and Whirlpool Corporation involves more than monetary support. Volunteer participation from the Cleveland plant is always evident on a tremendous scale. I try to visit each local site on build days, and I’m never surprised by the outpouring of support these folks show their neighbors in need.

Soon, that commitment of creating better communities in which to live will be evident to everyone. This August, we plan to break ground on a new home, paid for entirely with that grant donation from Whirlpool Corporation.

When you drive through the Blythe Oldfield neighborhood, the transformation you’ll witness will be breathtaking.  Old, dilapidated buildings and neglected lots are in the process of a massive revitalization effort. The site of the former Whirlpool manufacturing facility, which once welcomed generations of workers into its plants, will soon embrace families in need, who simply need a hand up. 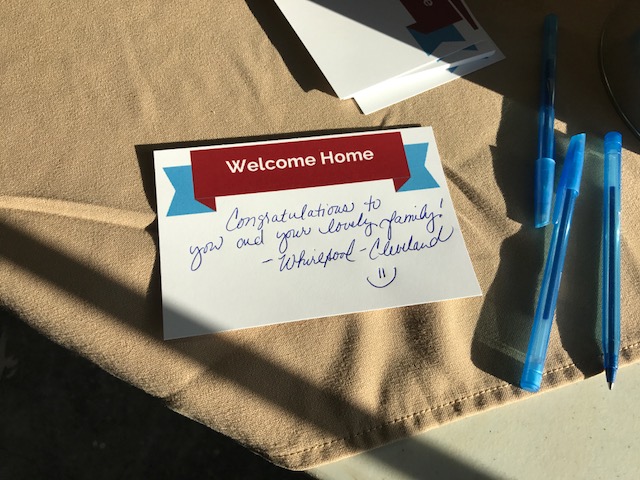 We at Habitat of Cleveland are also very thankful for the new appliances and products that Whirlpool Corporation so generously donates for every single family.

Just when you imagine that the generosity couldn’t be matched, we received a large oven range donation from Whirlpool in Cleveland awhile back.

The Cleveland Habitat ReStores had a humble beginning, in a small building donated by Whirlpool in 2004. The stores have since grown, but continue to help provide funds to build homes for local families through the sale of donated items at reduced prices. The sale of those donated items also helps the environment by diverting material from area landfills.

Both ReStores in this area were supplied with more than 400 fully-equipped electric ranges. With all of those stovetops now sold, it’s quite moving to know that the money spent on those appliances has gone directly to helping families in our community do something they thought was impossible – becoming homeowners. It’s truly an American dream coming to fruition in every sense of the word.

Over the past 17 years, Whirlpool Corporation has joined with Habitat for Humanity, committing more than $101 million to programs in over 45 different countries.

By Chip Willis, Executive Dir., Habitat for Humanity in Cleveland