Nov 9, 2018 | Our Company, Whirlpool Corporation in the News 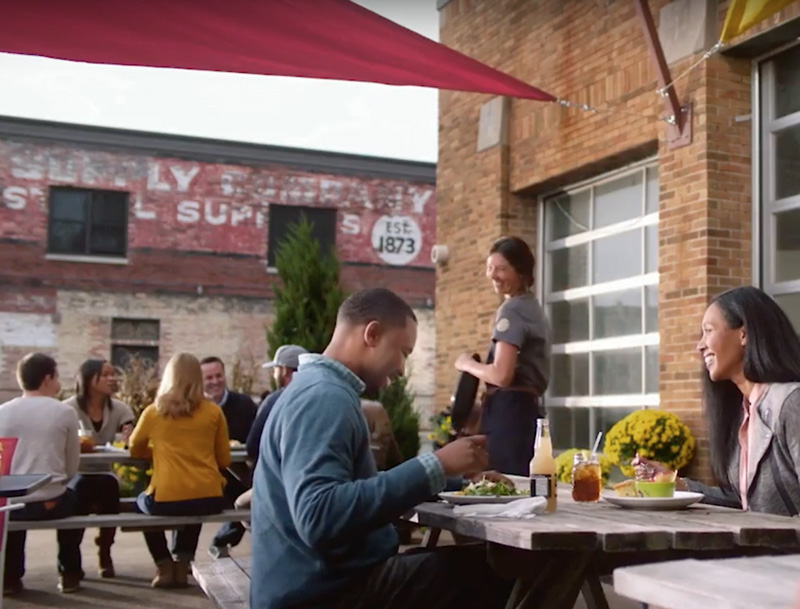 Our recent Emmy-nominated public service (PSA) video highlighting Southwest Michigan is evidence of the story it tells, “At Whirlpool Corporation we have long believed that great communities are the foundation for great opportunity.” The 30-second clip features small business owners and change-makers from the Saint Joseph and Benton Harbor, Michigan area, home to Whirlpool headquarters.

If creativity is proof, our community has truly been a springboard to exceptional opportunity – in this case, behind the lens. While the area hailed as a ‘hidden gem’ in #placesthatmatter, another one of many motion graphic and video projects released by the Whirlpool Corporate Communications team, the real hidden gems work diligently to bring creative, award-winning storytelling to life. What’s their secret to success? Media production manager Dan Velez and communications director Deb O’Connor have masterfully crafted a collaborative, people-centric focus, and an eye for new perspectives in everyday stories. Their recent video, produced by sports marketing agency KemperLesnik for the 2018 KitchenAid Sr PGA Championship at Harbor Shores, demonstrates they hold a winning formula for excellence in the television broadcasting industry. Whirlpool Corporation awaits the results of the nomination from the Chicago/Midwest Chapter of the National Academy of Television Arts & Sciences.