Whirlpool Corporation’s Jeff Fettig to step down as CEO; remains Chairman of the Board 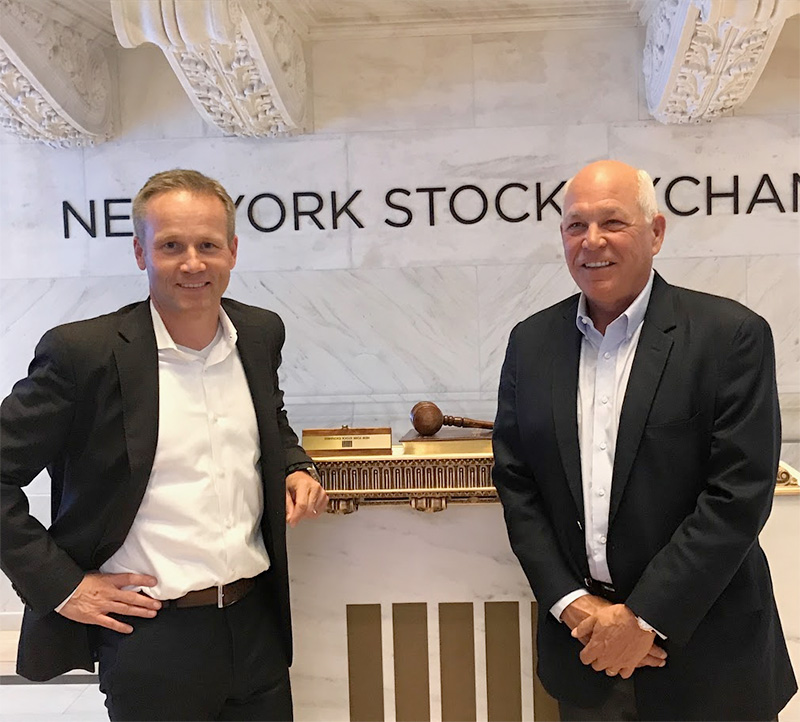 “On behalf of the Whirlpool Board of Directors, we are very pleased to appoint Marc as our next CEO, the 8th CEO in our 106-year history,” said Jeff M. Fettig.  “Marc has a deep understanding of our business throughout the world and has personally led our operations and delivered strong results during his 18-year tenure at Whirlpool.  As we prepare for the future, I am very confident that Marc is uniquely qualified to lead our company in continued success.”

Fettig (age 60) will continue to serve as Chairman of the Board.  “My primary role is to support Whirlpool, Marc and our leadership team in this planned CEO transition.  I am effectively stepping away from our day-to-day management after 36 years of service and the last 13 as CEO,” said Fettig.  “As a company, we have achieved significant milestones during this time through the great work of Whirlpool people throughout the world.  Going forward, I believe we have more opportunities than ever before in our 106-year history.  I know Marc, and our Whirlpool leadership team, will continue to achieve great things for our company in the years ahead.

“For me, the opportunity to lead Whirlpool during the past two decades has been both an honor and a privilege.  I am very proud of the great people here and in their  dedication to our company, which has led to the success that we have all achieved.”

Bitzer (age 52) was named President and Chief Operating Officer and elected to the Whirlpool Corporation Board of Directors in October 2015.  Prior to this assignment, he served as Vice Chairman, which included overall leadership of Whirlpool North America and Whirlpool Europe, Middle East and Africa (EMEA).

Bitzer earned both his MBA and doctorate degrees from the St. Gallen Graduate School of Business, Economics and law in Switzerland.

“I want to thank the Whirlpool Board of Directors and especially Jeff Fettig for their confidence in appointing me to this position,” said Bitzer. “The foundation of success built by Jeff and so many within this company affords us an exciting future to exceed the needs and aspirations of our customers, expand shareholder value and create a unique and fast-paced workplace that people continually are proud to call Whirlpool Corporation.”

Fettig is credited with the successful growth of the company both organically and through strategic acquisitions that increased sales by 75 percent — from $12 billion in 2003 to $21 billion in 2016. The company’s acquisition of Maytag Corporation in 2006 and of Indesit Co. SpA in 2014 added the prestigious brands of Jenn-Air, Maytag, Amana and Indesit creating an industry-leading portfolio that targets more than 90% of global consumers with seven brands garnering more than $1 billion in annual sales. Whirlpool’s market value during Fettig’s tenure increased from $5 billion to more than $14 billion, and the company’s annual dividend increased from $1.36 per share to $4.40 per share.

Fettig served as President and Chief Operating Officer and was first elected to the Whirlpool Board of Directors in June 1999.  He became Whirlpool Corporation’s Chairman and Chief Executive Officer in July 2004.

A native of Tipton, Indiana, Fettig holds a Bachelor’s degree in finance and an MBA from Indiana University.