Whirlpool EMEA against food waste: Big success for the 3rd “Moments not to be Wasted” 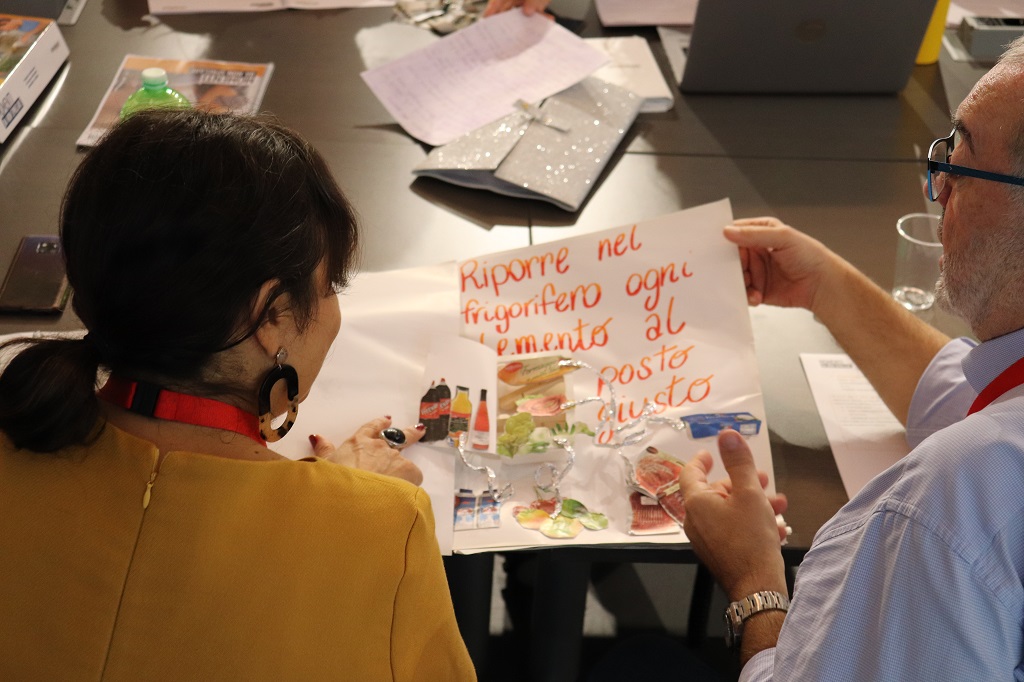 1 million students involved at over 1,600 schools in Italy, Poland and Slovakia
Prizes to classes in the provinces of Catania, Lecco, Ancona and Varese

1,600 primary schools engaged, 2,500 educational kits delivered to classes and over 1,300 entries received from primary school students. These are the figures testifying to the success of the 3rd “Moments Not To Be Wasted”, the edutainment project with which Whirlpool EMEA is raising awareness amongst the new generations of the social and environmental value of food and the importance of not wasting it.

From Trentino to Sicily, the project has reached out to kids and families throughout Italy, inviting them to reflect on the value of food and look at the issue of food waste in the various phases of purchasing, preservation, cooking and eating. Whirlpool’s initiative was also implemented in Poland (Warsaw, Radomsko, Lodz and Wroclaw) and Slovakia, in Poprad, where the Company has commercial and industrial operations.

In Italy, three entries were selected from over 1,200 received from the over 500 classes that actively participated in the initiative. The kids of Class III-A at Lavinaio Primary School in Aci Sant’Antonio (Catania) finished at the top of the podium thanks to their brilliant and complex work on local traditions, Sicilian identity and certain aspects of their daily lives. The jury also voted Classes V-A and V-B at Valgreghentino Primary School (Lecco), who produced a series of splendid and powerfully educational games and stories, and Class II-B at Allegretto Primary School in Nuzio di Fabriano (Ancona), where the students designed a folder of recipes and useful tips combining tradition and innovation.

A special mention, on the other hand, went to Ospedale di Circolo Primary School in Busto Arsizio (Varese), for their wonderful video featuring stories by and about the students’ grandparents. This brought home to us that to promote a sustainable model it’s sometimes sufficient to look around in your own back garden.

“According to the European Union, the citizens of our Continent waste 88 million tonnes of food a year, worth over 140 billion euros. This being the situation, we’re more convinced than ever of the importance of “Moments Not To Be Wasted”, a project that’s involving more and more people every year and that after this year’s big success will be getting even more ambitious in future,” says Karim Bruneo, Senior Manager Corporate Affairs, Whirlpool EMEA. “As European Health and Food Safety Commissioner Vytenis Andriukaitis said only recently, ‘we are what we waste’: each of us therefore has a duty to do their bit towards a change that’s getting ever more urgent. It is our duty, as a world-leading corporation, to contribute to this challenge, and this is why we see the struggle against food waste as a priority, in both our social responsibility and sustainability strategy and our product innovation drive for greater efficiency in food preservation and cooking.”

To step up its support for the battle against food waste the Company has also made a donation to Banco Alimentare, an organization that recovers surplus food and redistributes it to charities. We will soon be announcing the 4th edition of the project, which will introduce some important new developments (such as extension to other communities in Europe) in Whirlpool’s ongoing commitment to achieving the UN’s Sustainable Development Goals. 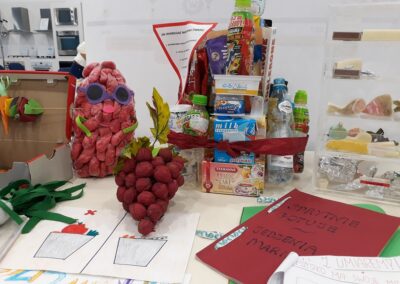 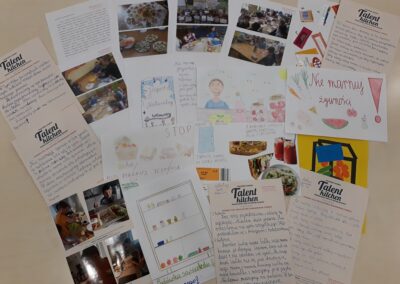 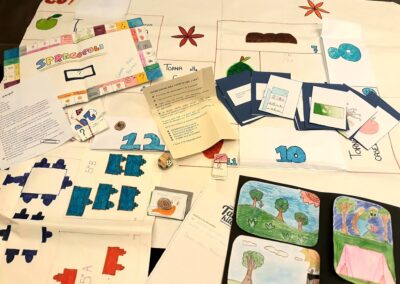 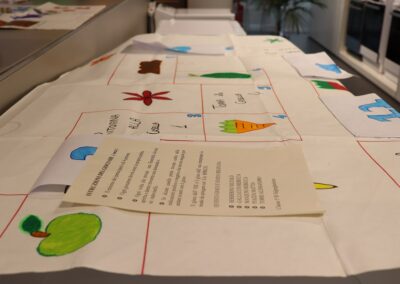 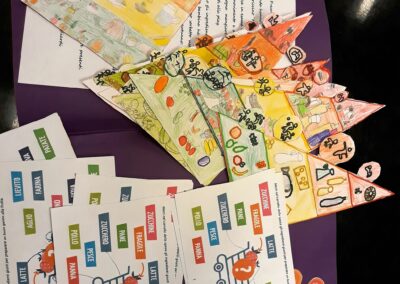 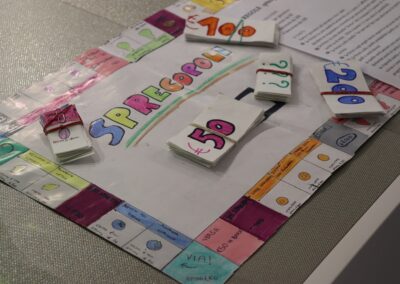 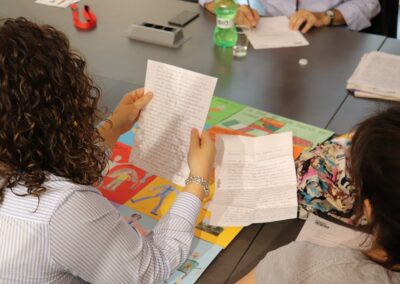 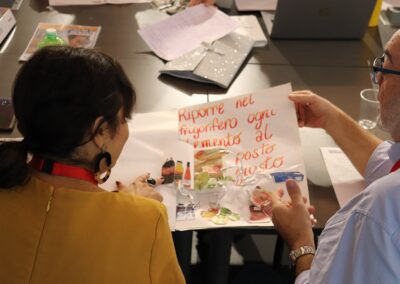